NID’s establishment in 1961 and the growth thereafter.The establishment of NID was a result of several forces, both global and local. The late 1950s saw a confluence of these forces, and this time would be a significant one for Indian culture and education. This was a time of reappraisal and reconstruction in a newly independent India. A young nation was confronted with the mammoth task of nation building, of balancing age-old traditions with modern technology and ideas. The Modern Movement, the philosophy of Machine Aesthetics, and revolutionary experimentation in the arts, architecture and design were all taking place at the same time. There was a search for the Indian identity across all aspects of life.

In 1955, Pupul Jayaker, the noted writer on Indian craft traditions and the founder of the Indian Handlooms and Handicrafts Export Council (HHEC) met the renowned American designer Charles Eames at the Museum of Modern Art in New York. The Museum had organised a unique exhibition titled The Textiles and Ornamental Arts of India. This would be the beginning of a lifelong dialogue between these two eminent individuals.

At the same time the Government of India was considering establishing an institute of design, under the advice of Pupul Jayaker and other like-minded people. The 1950s were a decade of rapid industrialization in India and clearly, the need for such an institute grew stronger. In 1957 the Government of India requested the Ford Foundation to invite Charles and Ray Eames to visit India. Charles and Ray Eames travelled to all parts of the country, meeting and talking to writers, craftspeople, architects, scientists, industrialists, educators and philosophers. They took hundreds of photographs of their travels.

On April 7, 1958, the Eameses presented the India Report to the Government of India. The Eames Report defined the underlying spirit that would lead to the founding of NID and beginning of design education in India. The Report recommended a problem-solving design consciousness that linked learning with actual experience and suggested that the designer could be a bridge between tradition and modernity. The Report called upon future designers to re-examine the alternatives of growth available to the country at that time.

Based on the recommendations made in the India Report, the Government of India with the assistance of the Ford Foundation and the Sarabhai family established the National Institute of Industrial Design, as it was originally called as an autonomous all-India body in September 1961 at Ahmedabad. Gautam Sarabhai and his sister Gira played a major role in the establishment and early years of NID. Gautam Sarabhai sidestepped the accepted wisdom and conventional method of education and revived the philosophy of the Bauhaus design movement which was learning by doing. This unique curriculum and revolutionary educational philosophy remain part of NID to the present day.

Past directors of NID 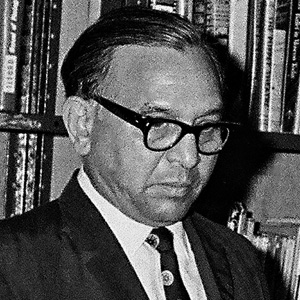 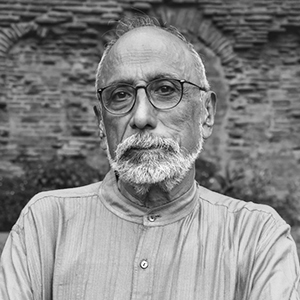 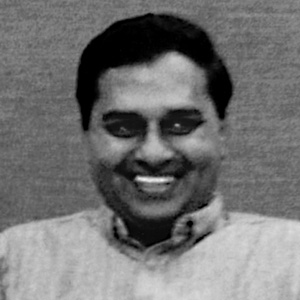 Archive of NID convocation through years 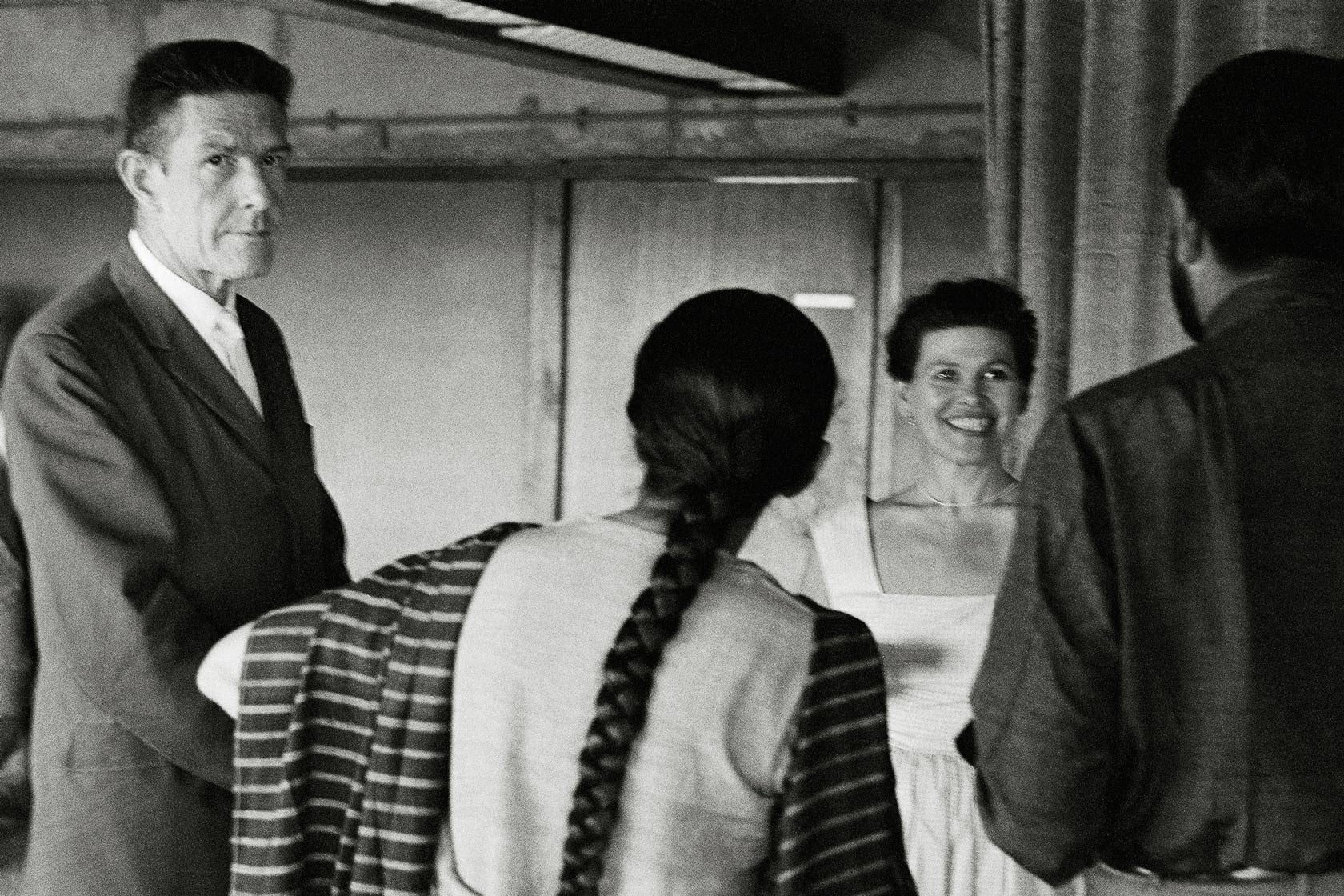 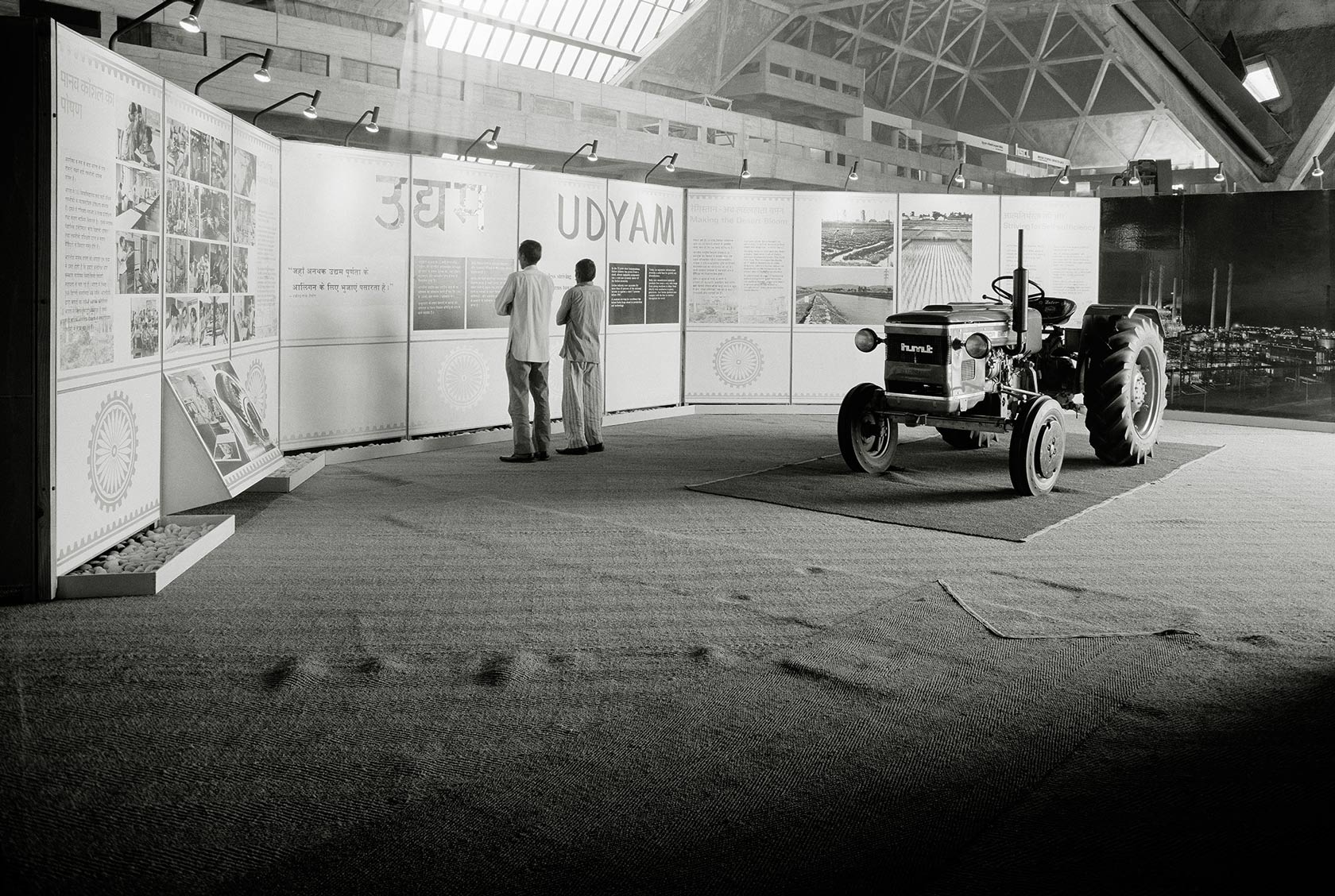